Is Private School Worth It?

In a word: yes!  This article provides you with a detailed look at the benefits of sending your child to a private school.

The education of your child is of the utmost importance, and the decisions we make as parents in their early years can often impact the rest of their lives.

There are many outstanding benefits to sending your child to a private school.

The National Center for Education Statistics periodically administers the National Assessment of Educational Progress (NAEP) to test the knowledge and skills of the nation's students in grades Four, Eight, and Twelve. Students in private schools consistently score well above the national average.1

The NAEP Report Cards for Math and Reading released in 2013 clearly indicate the strength of a private education.

Independent schools have the freedom and flexibility to determine their own curriculum and are not required to follow state testing mandates provided they do not accept a certain amount of federal funding.

According to a study released in April 2010 by the National Center for Education Statistics (NCES), 79% of parents with students in private schools report being very satisfied with their schools, compared to 52% of students in assigned public schools.3

**57% of all 8th graders attending private school were considered at or above proficient reading levels.  This is compared to only 34% of 8th graders in public schools.**

The downturn in the economy has caused many uncertainties in the world today, and local school budgets have been hit especially hard.  School districts across Long Island are being forced to make difficult decisions that can lead to pivotal educational programs and services being cut.  As a private school, we are independently funded and not reliant on state or national budget constraints.

Independent schools foster strong relationships with the parents of their students, and view them as partners in the development and education of their students.  Parents, faculty and students work together in private schools as they all have the same end goal:  to challenge, support and educate the child so that he or she can learn at his or her best in comfortable surroundings.

Feeling safe and secure helps students learn, grow and develop into confident and mature young adults.  According to a large-scale study conducted in 2010, 94% of independent school students said they feel very safe while at school, compared to only 73% of public school students when asked the same question.1

There are many great reasons to choose a private education for your children.  Private schools are worth it. Just remember that you have options, and to always do your homework if and when you choose to look at private schools in your area. 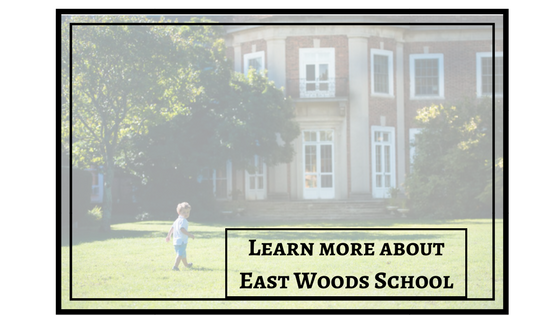 We are thrilled you found us!

This educational blog can be your go-to source for the latest news and trends in early, elementary, and middle school education, and can help you make informed decisions about the best way to educate your children.